Let’s talk about death simply because … dying matters for each and every one of us! 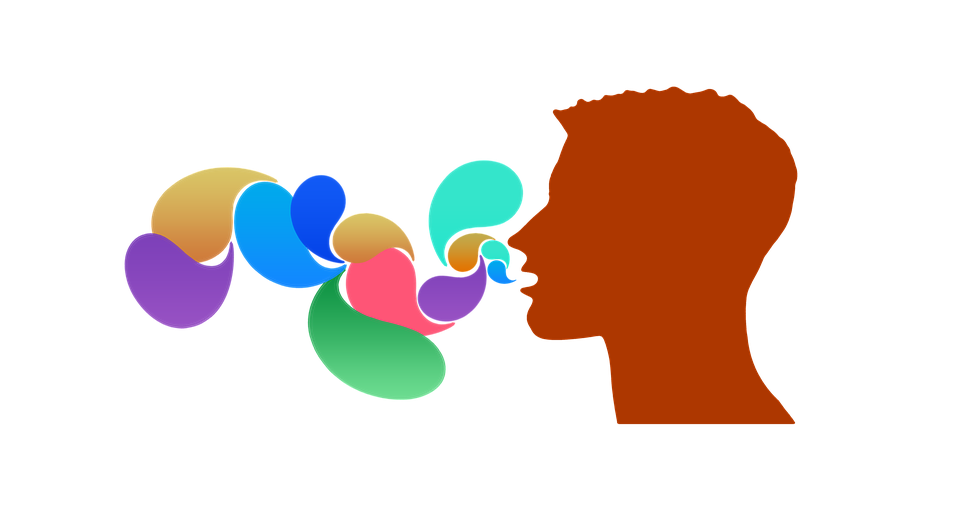 I can hear some “huh’s”, “that’s depressing let’s not” and “let’s not get morbid eh”

As much as life and living, death and dying matters equally, since we all die and still today in our societies talking about dying and death is a taboo, it seems to be the elephant in many front rooms still.

We all die at one time or another it is the inevitable ending for all human beings, all living beings, plants and planets for that matter die at some point or another, some die sooner rather than later but death is as natural as birth.

This only complicates what is natural and harms our psyche and thus how to cope when the inevitable comes.

Filling our heads with fear, anxieties, panics or depressions for some.

The only certain thing is it will happen to you and me, we don’t know when, how or where as we are sat reading this today we may be fit and healthy and our own death couldn’t be further away …. as far as the moon is ….

therefore doesn't need to be talked about here, now.

Yet death will have touched each and every one of us even the young at some point in time.

It will happen to you someday, hour or minute, it may actually only be just one second that makes all the difference between life, death and our last breath. 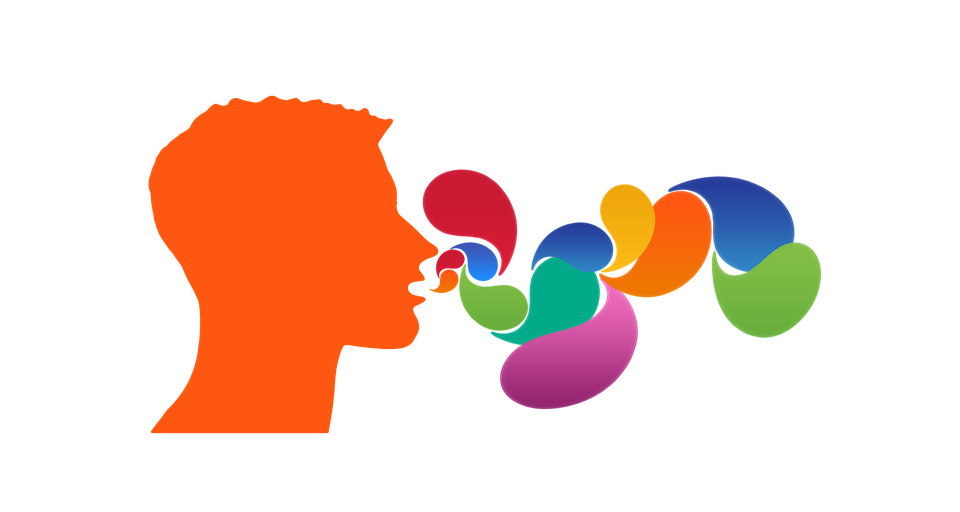 Wouldn’t you like to be able to talk to your loved ones about your death if faced with a terminal diagnosis?

Many go to their graves without being able to express what they needed to say to their loved ones equally for those left behind as for the dying.

That’s the saddest part of death and how that impacts on those left behind who may have to struggle less for the talking to one another before death ends the opportunity.

Death can be sudden, unexplained, someone may take their own life and complete suicide, someone may be ill for some time and we may think we are prepared for them dying but find we are just as shocked by their death as we would if they had just died suddenly

Grieving is as natural as death, grieving is the way our mind, body and soul naturally accepts death and it has no rules or a certain path it will follow for any of us … grieving is the important part following the death of a precious loved one.

The death of someone we love will leave a large void in our life and it’s what we fill this void with which is important.

Death is not just for the old who have lived a long and happy life, babies and children die every day.

This thought goes against all our expectations of life, it goes against all we have believed and want to believe or think about in our society, yet very sadly in the third world parents see their children and other parent’s children die every day and some day’s death takes up most of the day!

That’s a sobering thought isn’t it … 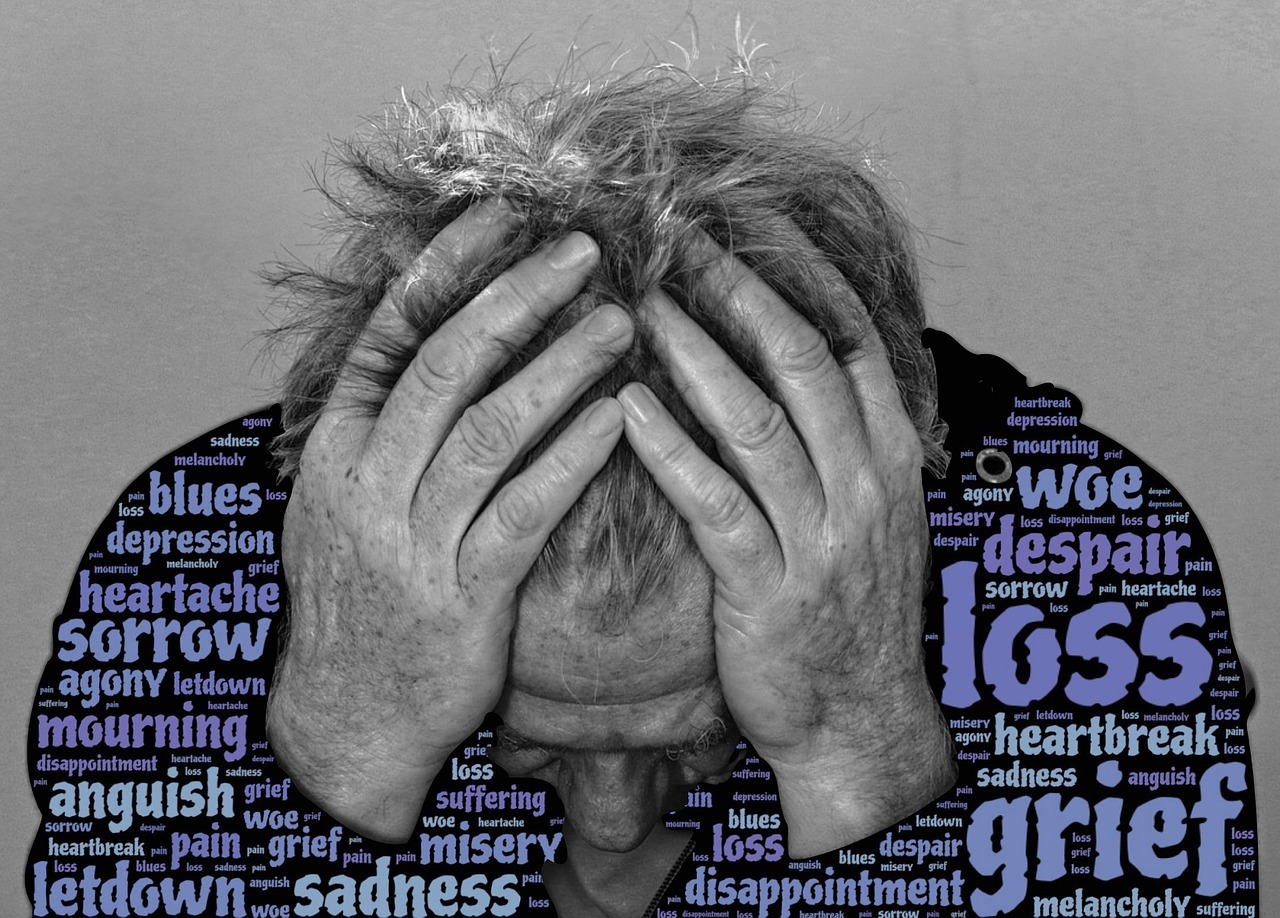 It is however the reality for those parents living in disadvantaged countries.

In our societies parents find themselves grieving their own children and many people just don’t know how to talk to them about the death of their child so ignore the fact of reality this just hurts the parents even more.

When I was a youngster 50 years ago death was talked about openly in sitting rooms over a cup of tea or juice, in many societies there was a lady that ‘did’ … this lady that everyone knew and how to get hold of would go to the home of the dead person and lay the dead body out, wash, dress and prepared the body for burial. So, when the undertaker came the body had been prepared. I remember my grandmother talking to me about death and what would happen to the neighbour who had just died and how they all knew the “lady that does” and how to contact her was common knowledge.

There weren’t mobile phones and the only phone in those days were those at the end of the street in a red box you put money in before you could speak to the emergency services.

Sounds ancient does it here and now how things have changed, how society has changed!

I wasn’t frightened by death because my grandmother spoke about it openly as if it was an everyday event.

I think the difference from then to now is everyone knew what to do…..

Death wasn’t seen as something to be scared about because it was accepted as an inevitability.

How that changed I’ve no idea but in todays’ society in the main death, dying and bereavement is something to be afraid of and it seems what we are afraid of gets swept under the carpet.

Yet if we talk to children about death and the after effects of the nature of grieving it can become the norm again and children will grow into adults who are not afraid of death and will know what to do when someone they love dies.

This won’t take away the shock, pain or sadness of the loss of someone we love but it will take away the trauma of death and dying so we can accept the inevitable a little more naturally, knowing it is inevitable and we can work with it rather than against it.

So go ahead get talking because it’s good to talk!

because dying really does matter!

Beware counselling is good for you!